Our studs are some of the finest and most well known French Bulldog studs in the world. We have an amazing track record of producing the healthiest and most magnificent offspring. 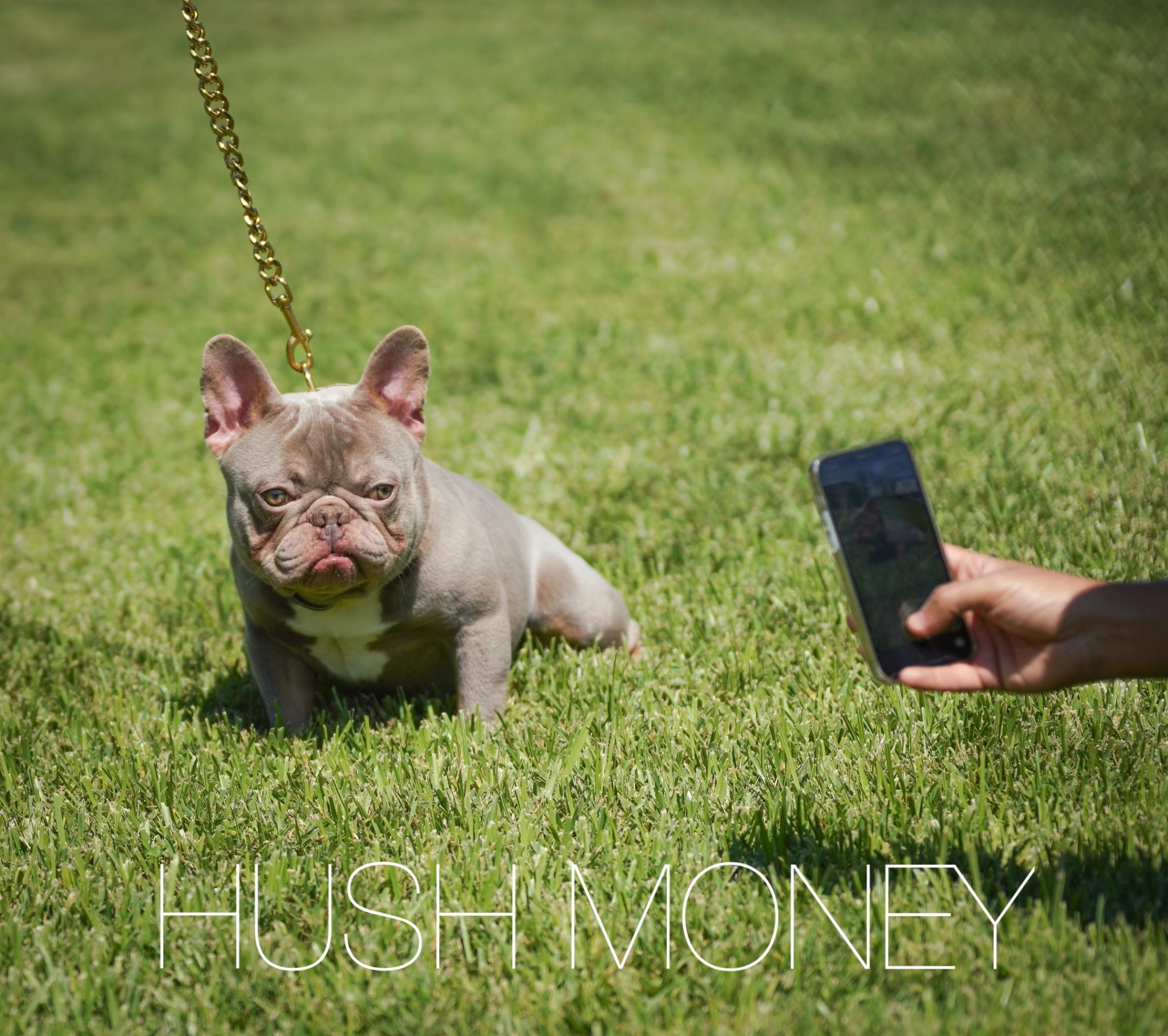 Promo Code is a chocolate/tan merle that carries blue, cocoa, and l4 fluffy gene. Promo is one of the most rarest Miniature French Bulldogs in the world. He will be able to produce short standard coat and long haired fluffy miniature french bulldogs. Promo Code is our 7th generational stud and a great representative of our bloodline. He is not open for stud service at this time. DNA: atat bb dD co/n l4/n. 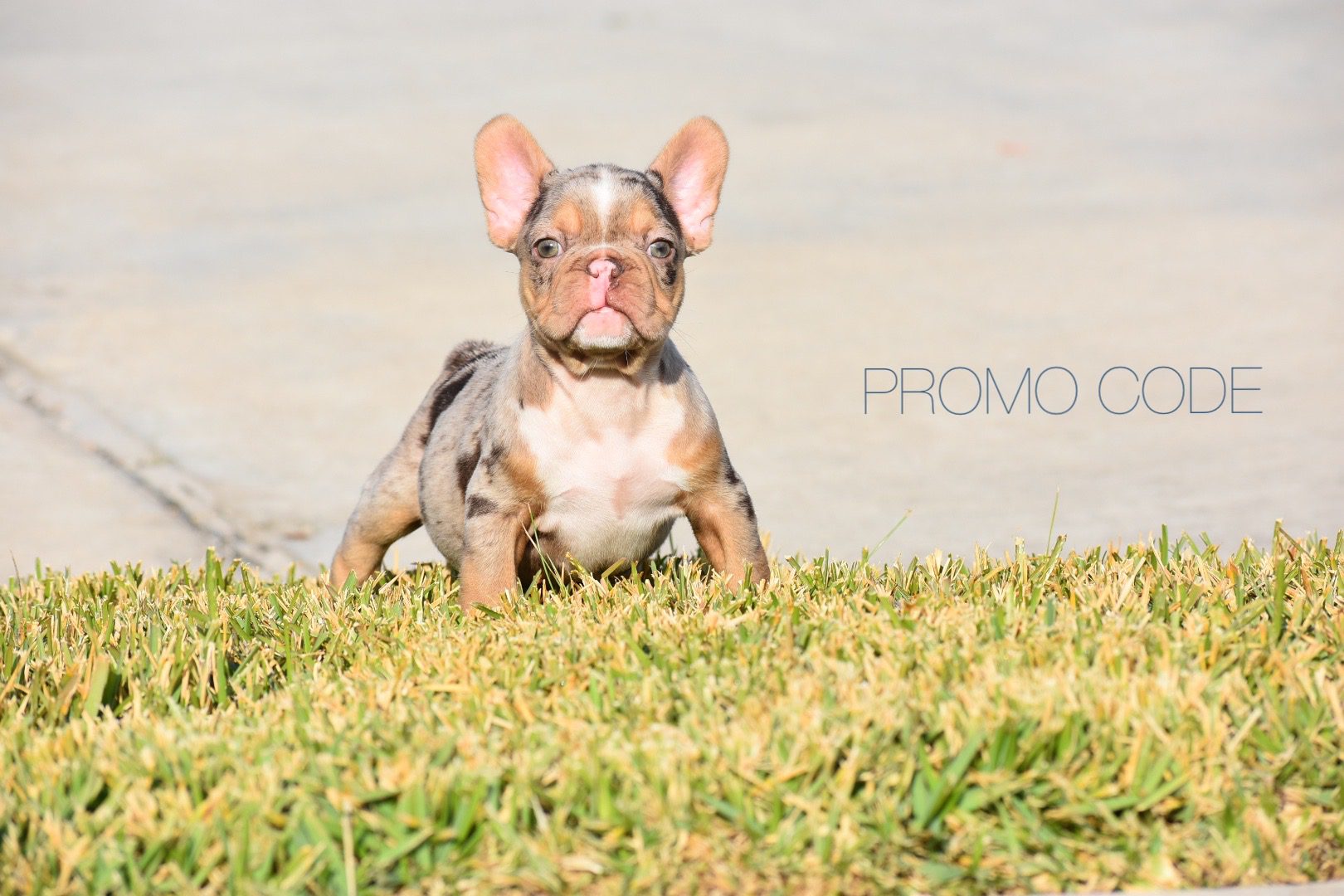 Roach is a cream “Miniature French Bulldog” weighing in at 7.9lbs as an adult. He is completely healthy and proportionally built from front to back. His impressive head piece is blocky and exemplifies every feature of a traditional bulldog head. He will be perfect any program looking to produce smaller and healthy Mini French Bulldogs. Roach is so perfect that we’ve been contact with the Guinness World Record to possibly place him as the World’s Smallest French Bulldog. Roach is open for public stud service.

Be the first to find out when we have puppies available by subscribing to our email list.